What’s Going on With Mortgage Rates?

Rates have been dropping over the last month, and many people have been refinancing their mortgages to lock in lows of 3.25% and 3.5%. They’ve been dropping in response to the volatility in the stock market and the fear of the economy slowing down in the wake of the COVID-19 pandemic.

Last week, however, rates started to climb back up. Why did that happen? Usually, when the yield on the Treasury goes up, mortgage rates go up too, and when yields go down, mortgage rates follow suit.

Currently, the yield on the Treasury is as low as it’s been in recent memory—well under 1%. Counterintuitively, rates have risen though, and that’s due to several factors. One of the largest factors is that lenders are overloaded. A flood of applications has come their way, and they simply don’t have enough operational capacity to process all of these in a timely manner. This problem will be only exacerbated by the need for more people to work from home.

“The best thing you can do is get pre-approved now so you’re prepared to take advantage when rates drop again.”

An artificial rate hike allows lenders to curb the volume of refinances (if a sizable chunk of existing mortgages was paid off through refinance, lenders would see less in profits).

There’s a lot of uncertainty, but we’re likely looking at low or negative growth in our economy over the next six months, which supports the theory that, without any underlying inflation, mortgage rates should remain stable and low.

If you missed the wave of low rates, you’re more than likely to have a second chance. When everything settles down, and once the banks have a chance to process their loans, we’ll probably see another dip in the rates.

The best thing you can do is get pre-approved now so you’re prepared to take advantage when rates drop again. As always, reach out if you have any questions on this or other real estate topics. I hope you stay safe, and I look forward to hearing from you. 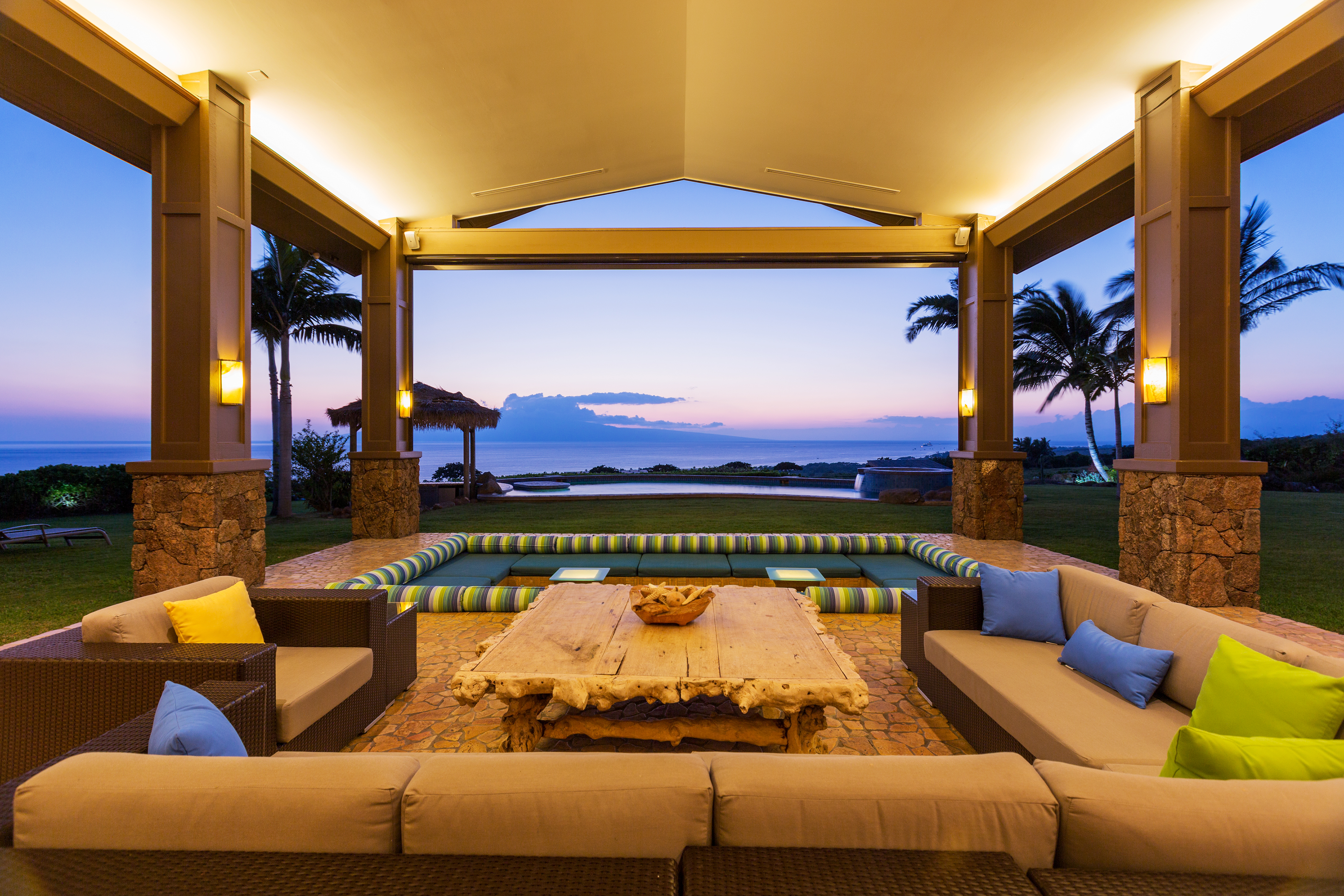 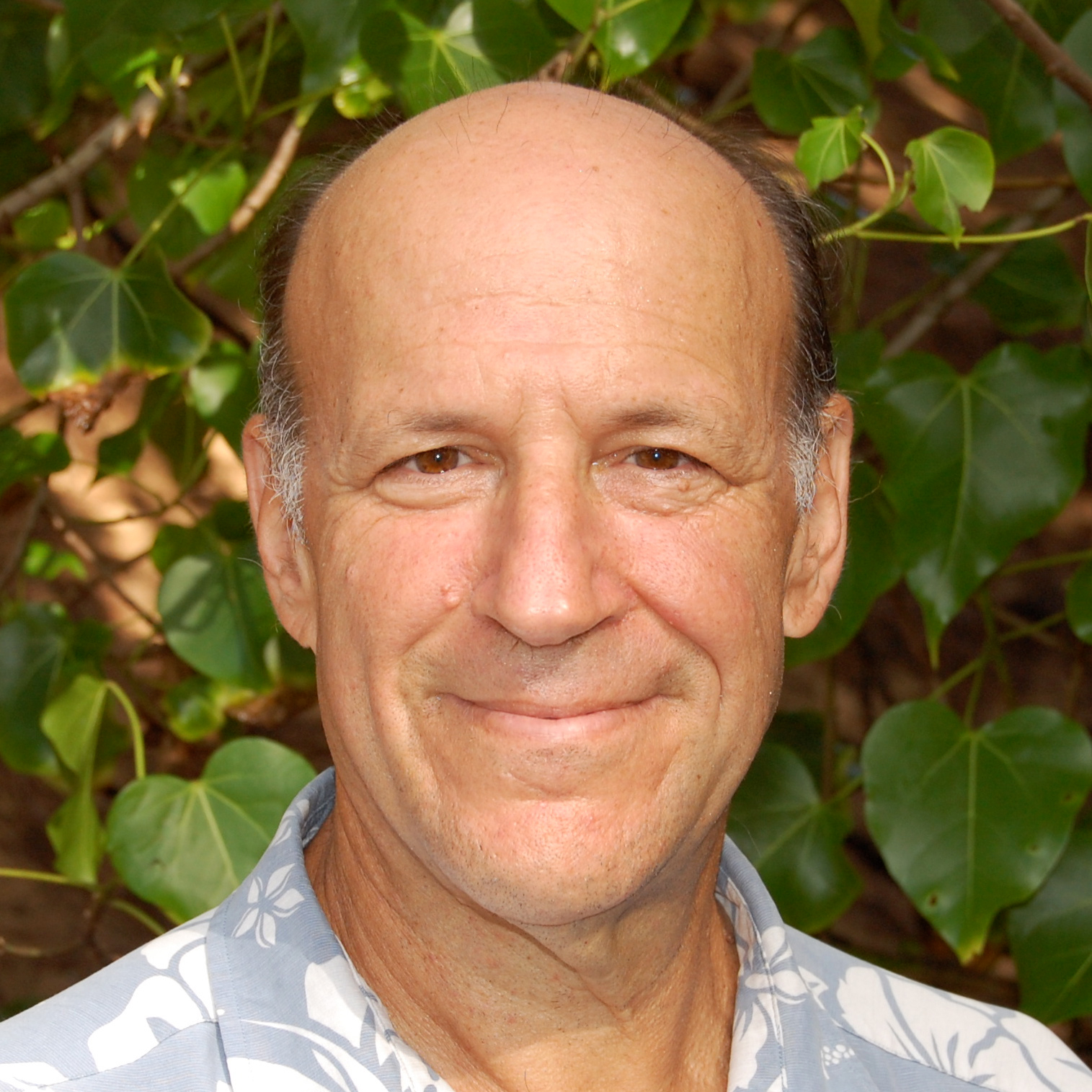 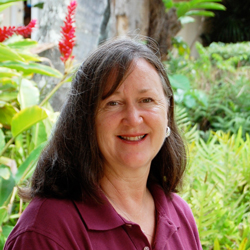 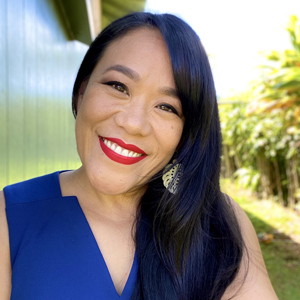